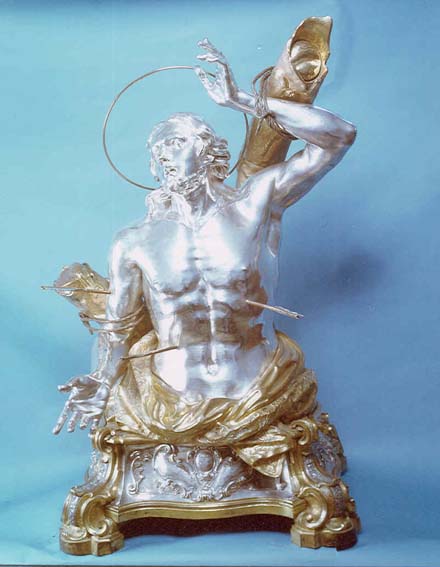 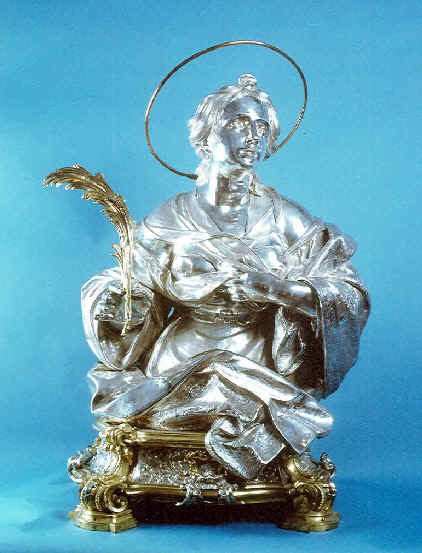 occurring January 20 is the co-patron of the city of Gallipoli. In the evening, in the streets of the old city, a solemn procession takes place in honor of the saint. All the confraternities of the city take part in the procession, then the members parade with the characteristic traditional clothes and in an order that reflects the seniority of the royal recognition obtained gradually by the associations.
In a procession, in addition to the silver bust of San Sebastiano, the bust of the precious metal of Sant’Agata is brought.

Virgo and Martyr is celebrated on February 4th and 5th. It is said that a fantastic ship with the Santa on board, arrived, driven by the wind of Scirocco, on the beaches of Gallipoli.
After a short stay at the Cathedral of the city, Costei resumed navigation to the coasts of Sicily, driven by the wind of Tramontana. In the days dedicated to the saint, in addition to the procession, a solemn pontifical celebration is celebrated in the Cathedral, during which the Gospel is read in Latin and in Greek, recalling the period in which Gallipoli observed this rite.